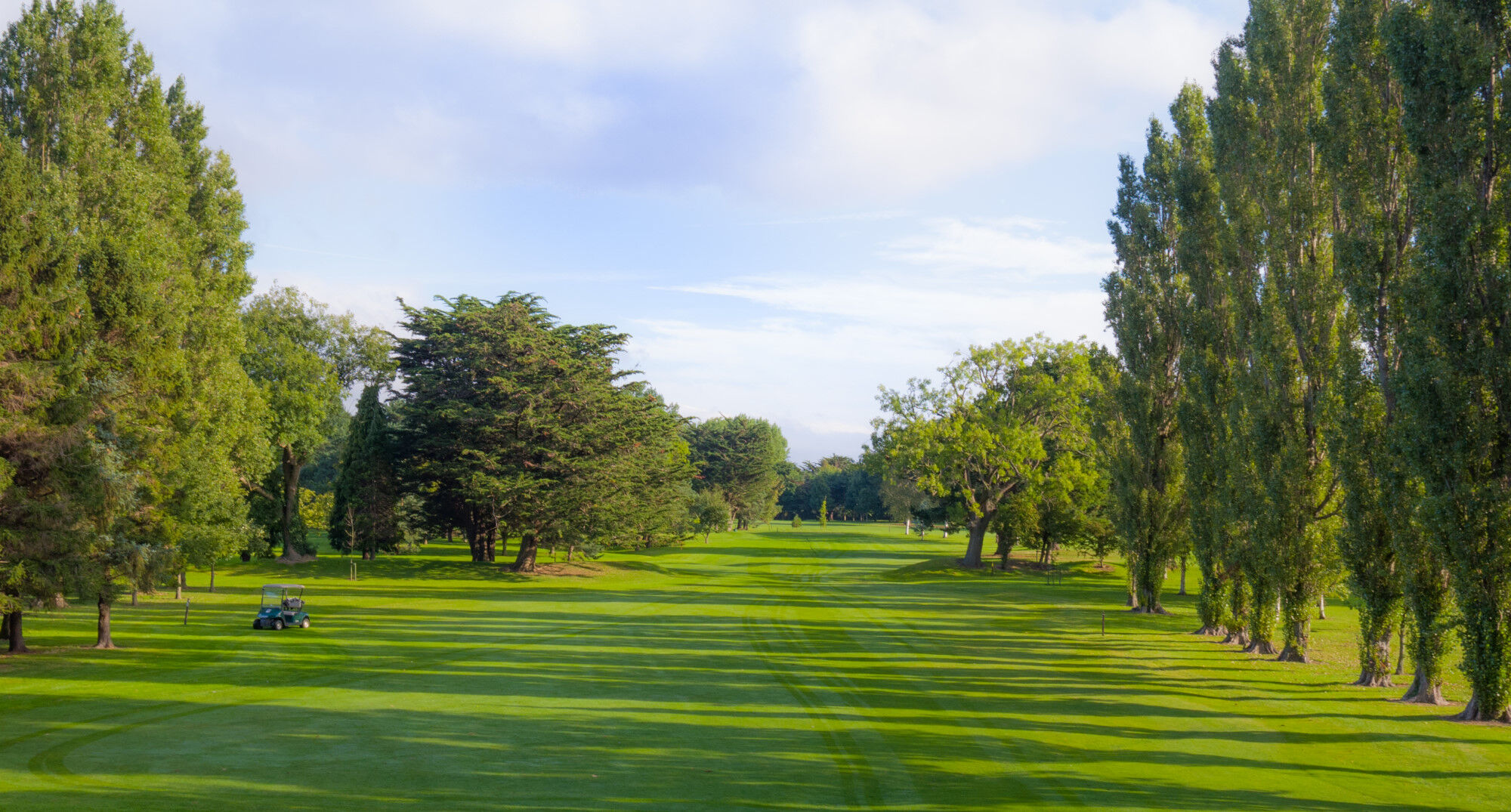 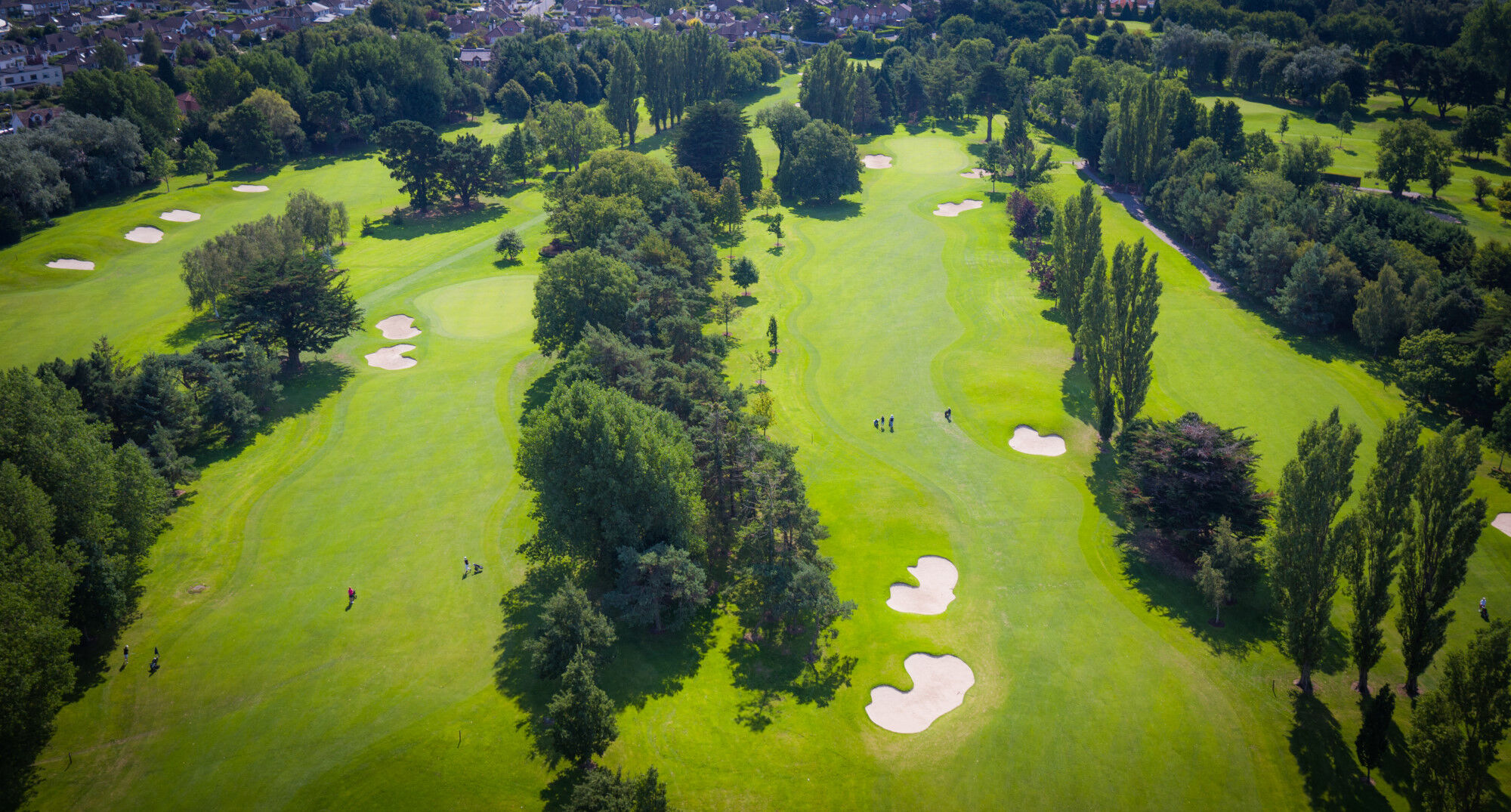 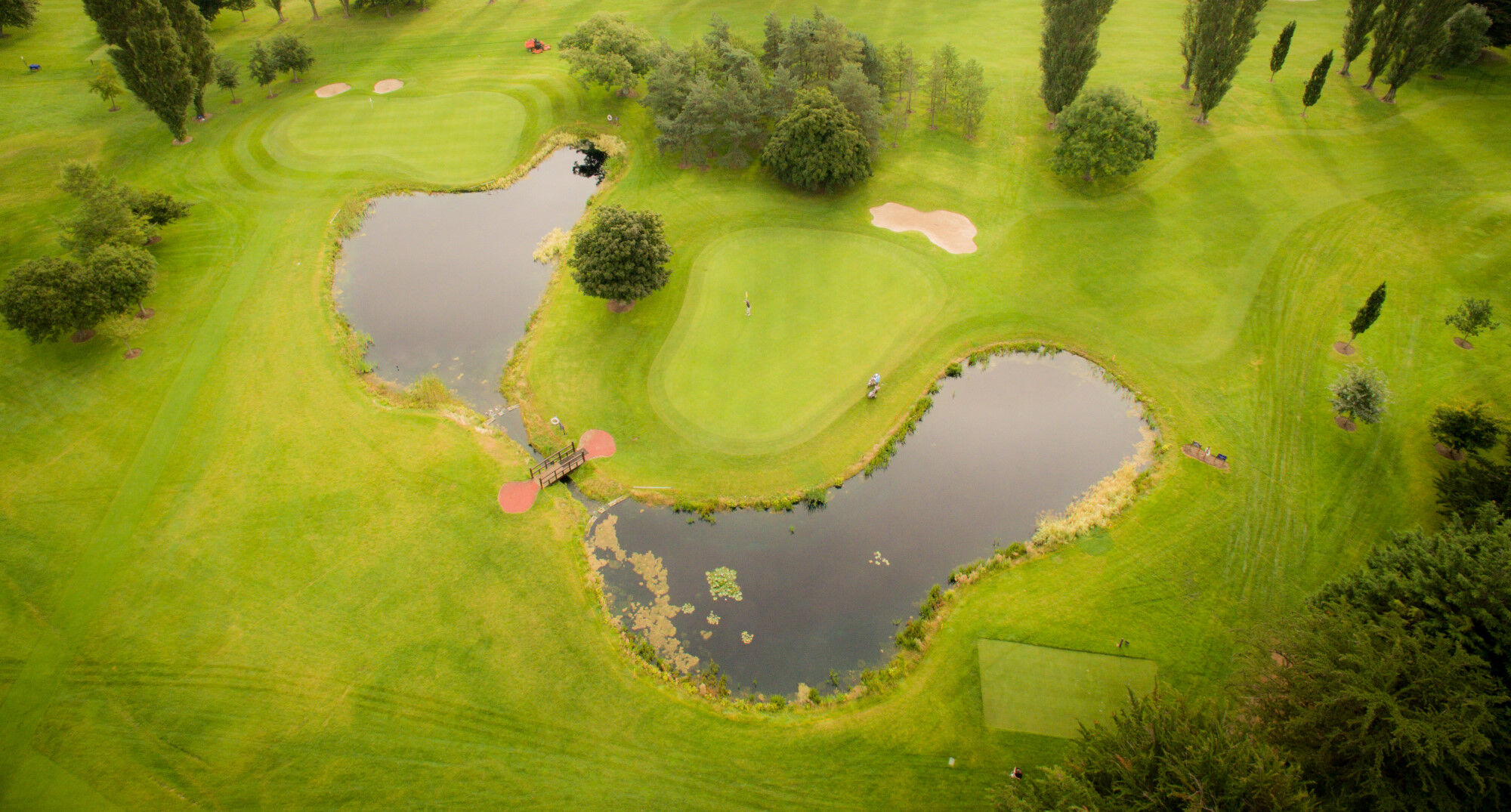 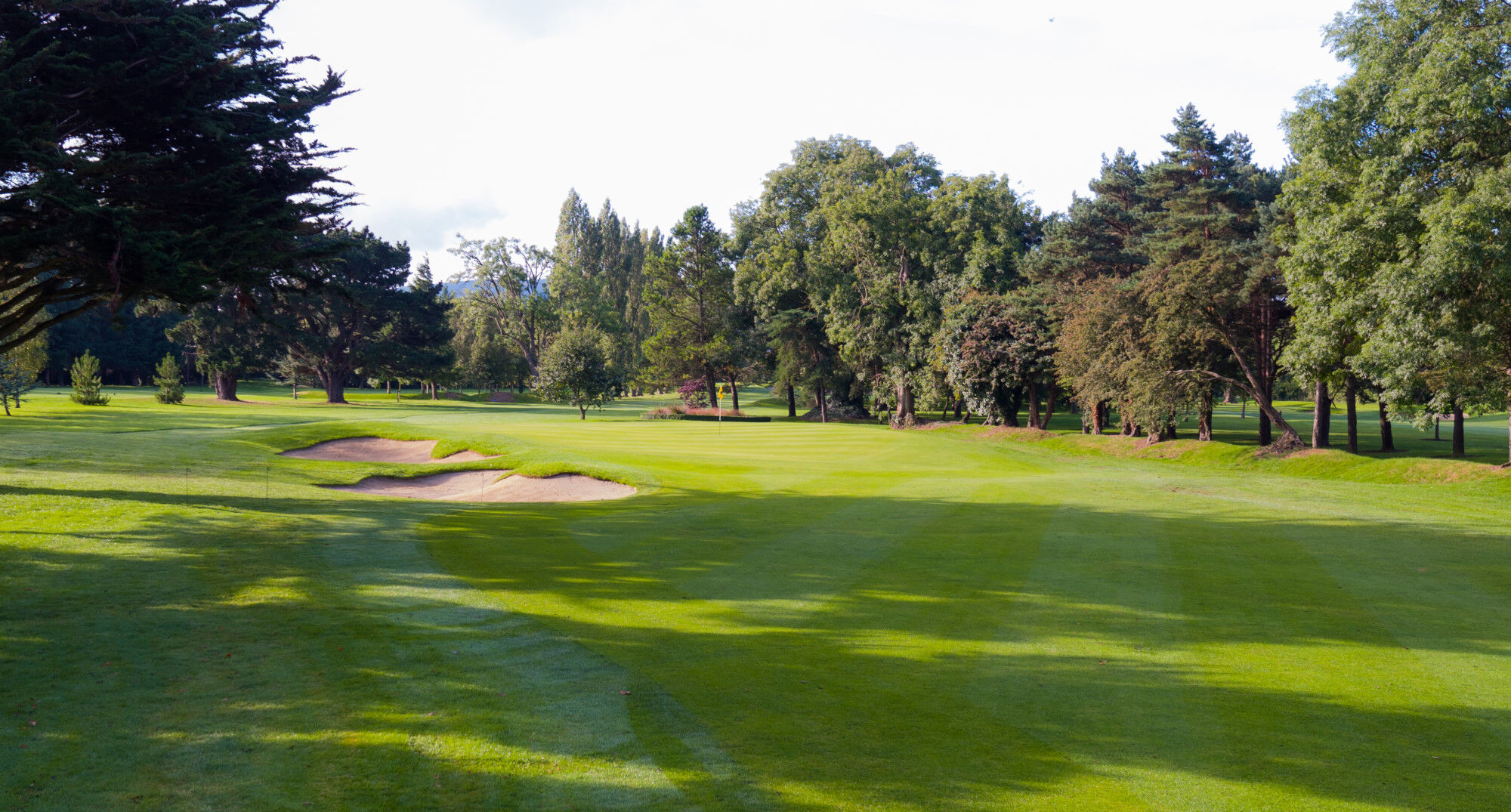 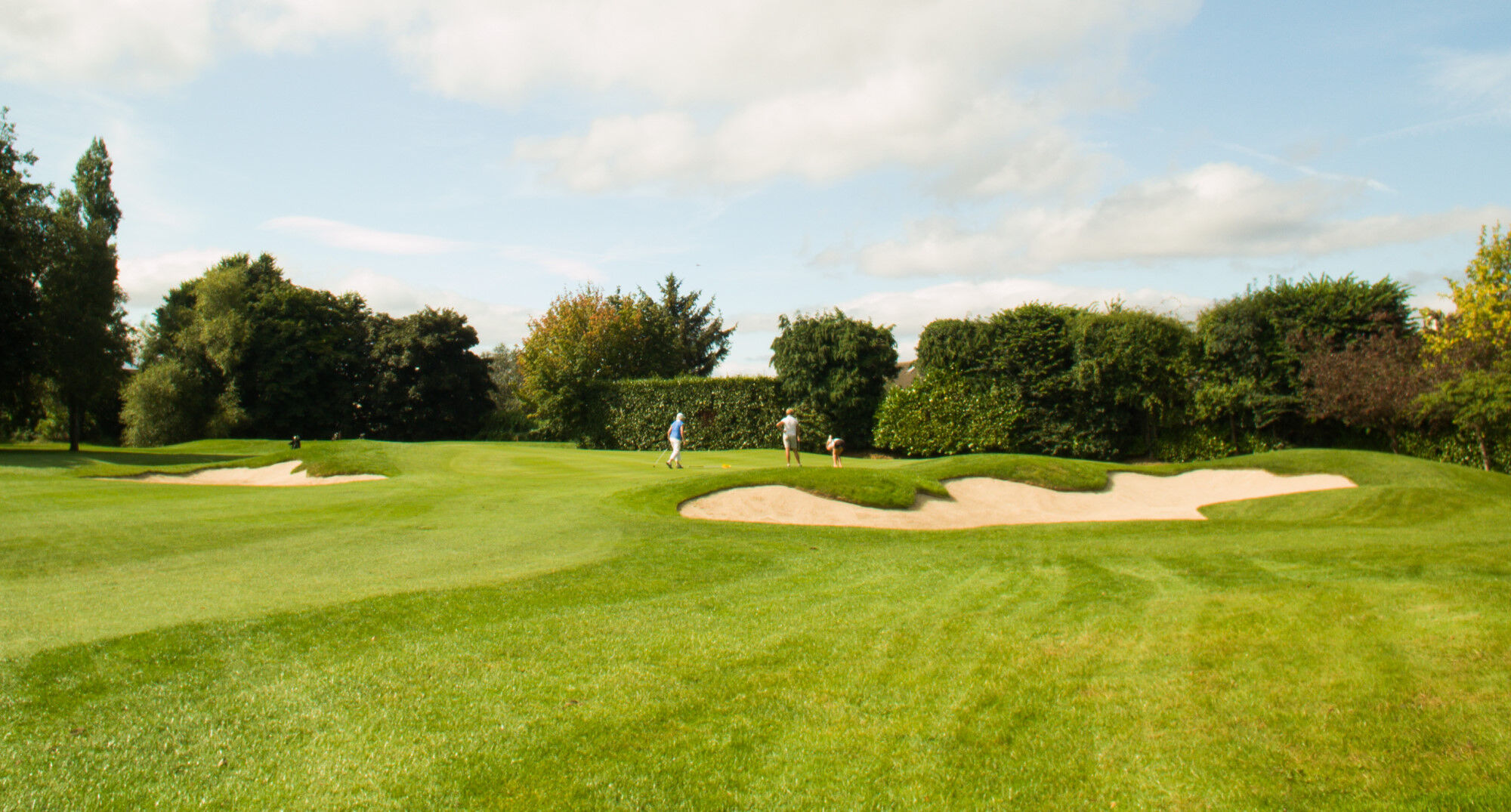 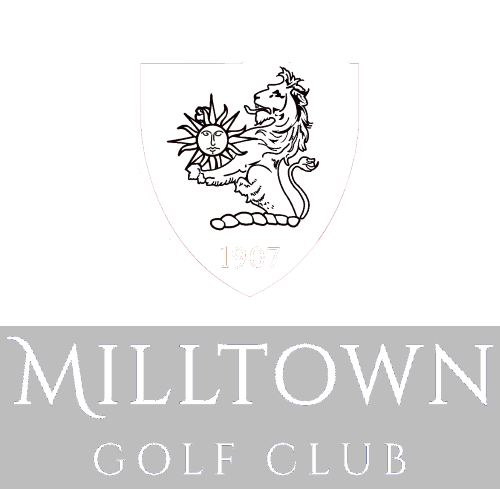 It was the Autumn of 1906 and four devotees of the Royal and Ancient game gathered in the old Leinster Club, which was then located at 29 Clare Street, Dublin, where they engaged in a conversation over a game of snooker having played 18 holes in Portmarnock that afternoon. The four, John H. Callan, John Carberry, Frederick E. Davies and W. C. Pickeman, all south-siders, decided to purchase land and build a golf course on their side of the City and so Milltown Golf Club was born.

Land was leased on the banks of the Dodder and bordering Lower Churchtown Road sufficient for 9 holes. The layout was designed by F.E. Davies and W.C. Pickeman. A Clubhouse was designed by architect Mr G.L. O’Connor. Work started in January 1907 and nine months later on September 28th 1907, the Captain F.E. Davies drove the first ball- Milltown was up and running.

Dr. P.J. Barry and G.L. O’Connor were given the task of getting the Clubhouse erected in time for the official opening. In 1908, Mrs Rose Byrne was elected first Lady Captain. James Martin was appointed the first Professional.

In 1912, additional land was leased to extend the course to 18 holes. The layout of the additional 9 holes was also designed by F.E. Davies and W.C. Pickeman. The Clubhouse was also extended to cater for the increased membership of both Men and Ladies. The first and second leases were bought out and the freehold acquired in 1933 and 1934 respectively.

In 1929, Harry Thrift inaugurated the Milltown Open Mixed Foursomes which was recognised as the Irish Open Mixed Foursomes. It attracted huge galleries as Men and Lady Internationals competed. In the 1950’s and 60’s, Joe Carr who was the leading international in Ireland and England played with his wife Dor (They won six times). Huge galleries followed the Golf which was then the biggest Social event in Golf. It lasted until 1994.

In our Silver Jubilee year in 1932, Dr Frank O’Grady was the Captain alongside Gen Nugent, the Lady Captain. They were invited to be the Club Captains again in our Golden Jubilee in 1957.

Over its 109 years, Milltown has had four Professionals. They include James Martin, Tom Shannon – a wonderful teacher, Christy Greene- a legendary golfer and our present pro John Harnett- also a great teacher.

On September 4th 1958, a disastrous fire completely destroyed the beautiful Clubhouse. Milltown moved to Thorncliffe House (adjacent to the 2nd tee) which was our temporary home until the new Clubhouse was built. On July 13th 1960 the new Clubhouse was officially opened by the President, Mr David Coyle and Lady Captain Peggy Liston and the Captain, Mr Gerry Gallagher. The new Clubhouse was designed by Fred Brown of Downes and Meehan Architects.

The Club has undergone many changes over the years. In 2005, a major refurbishment of the Clubhouse designed by Delahunty & Harley was carried out in preparation of the Centenary Year in 2007. The Centenary Captains were Walker Cup International Jody Fanagan and Bernie Griffith.

The Course has also undergone major development of Greens, Fairways and Tees. This work was carried out by McKensie Ebert. The first phase was carried out in 2006 and completed in 2008. Milltown Golf Club is now considered one of the best parkland courses in Ireland. 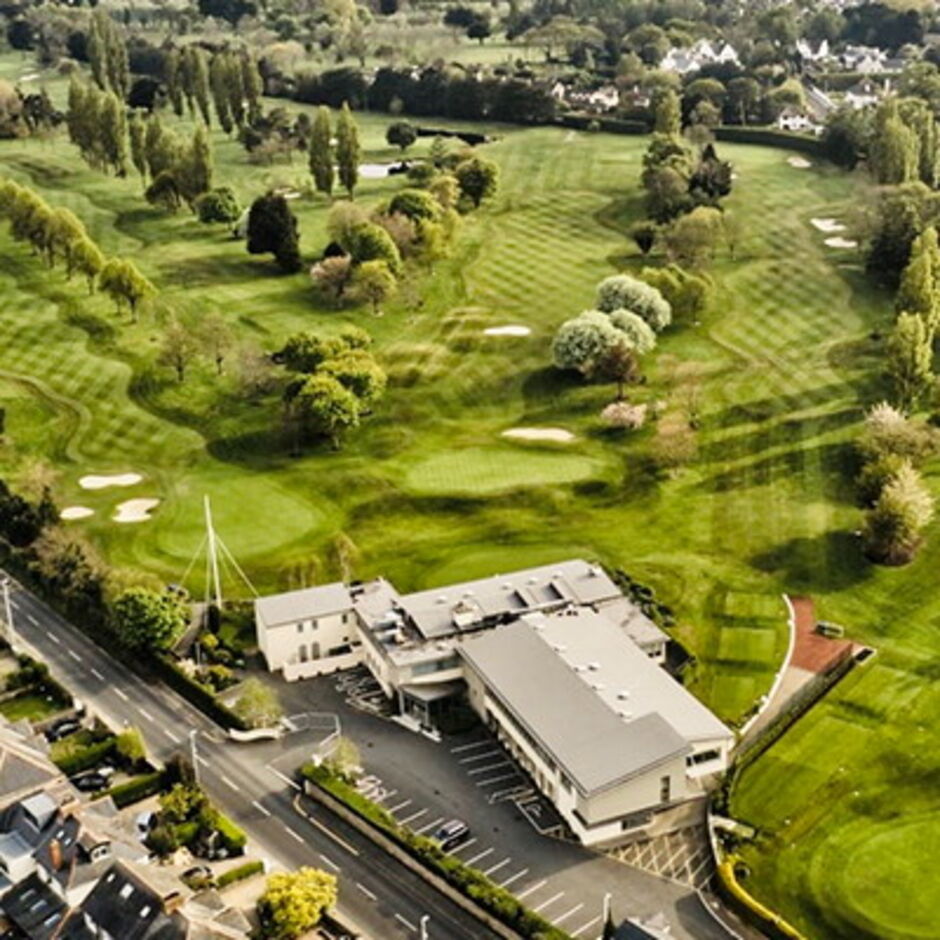 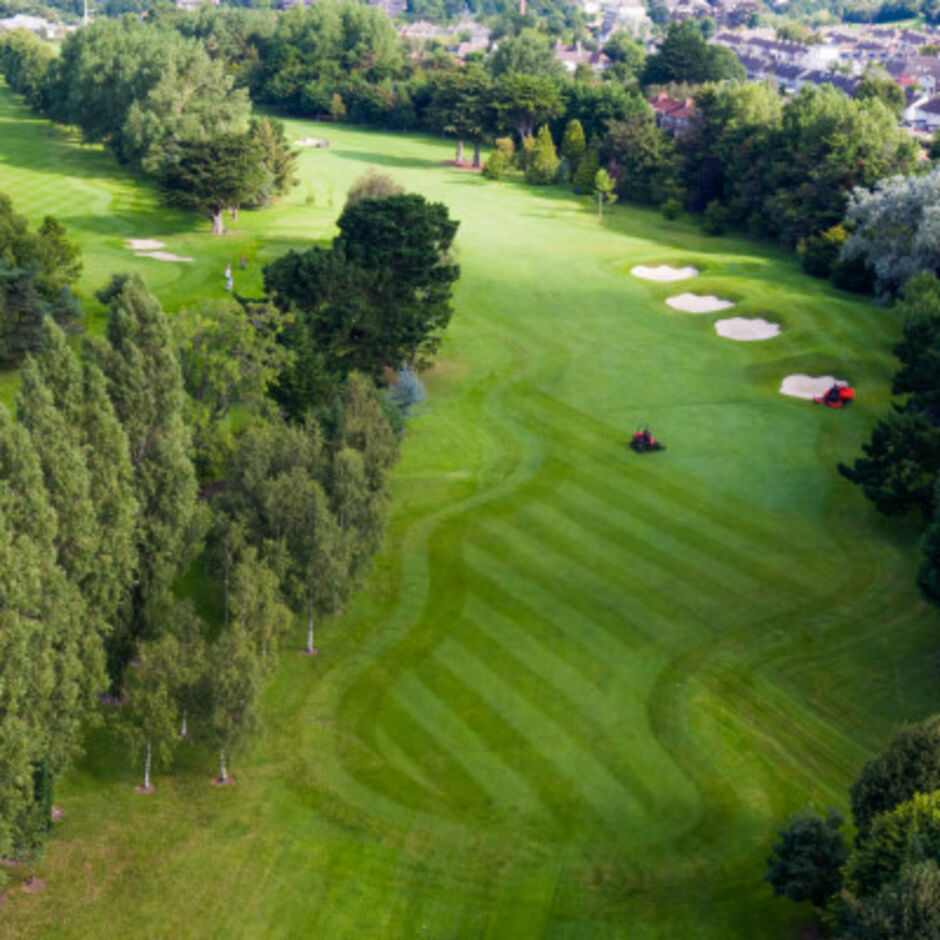 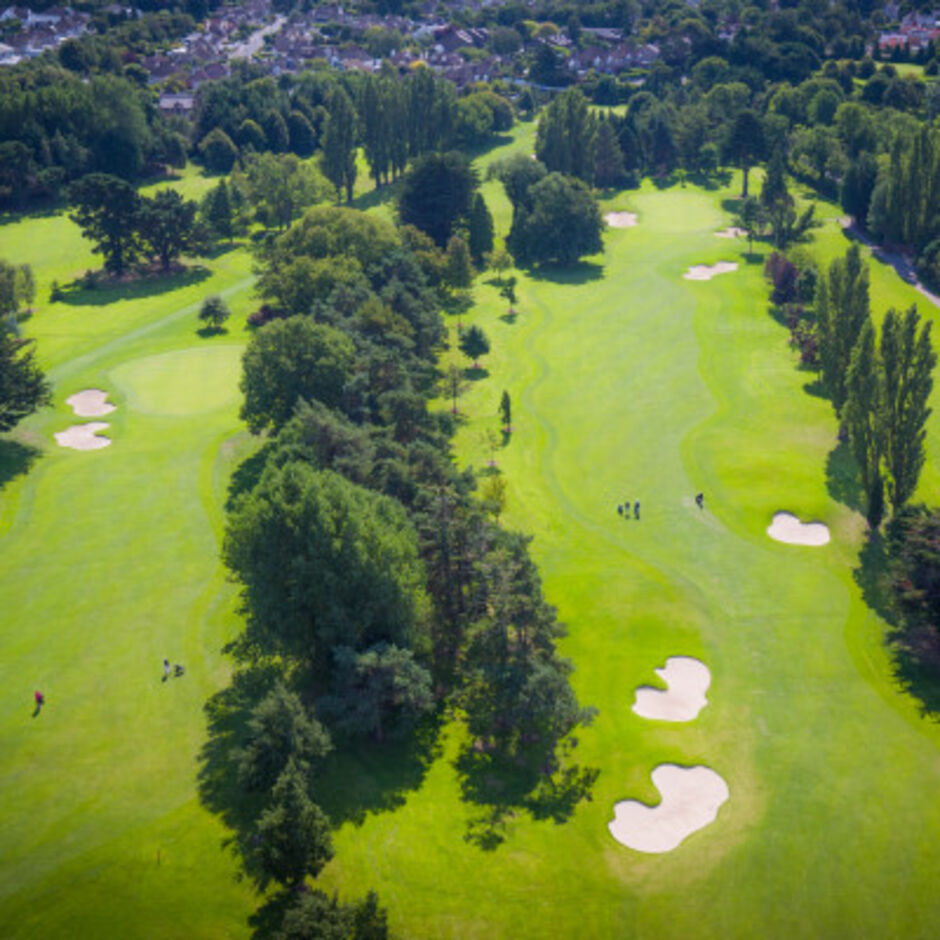 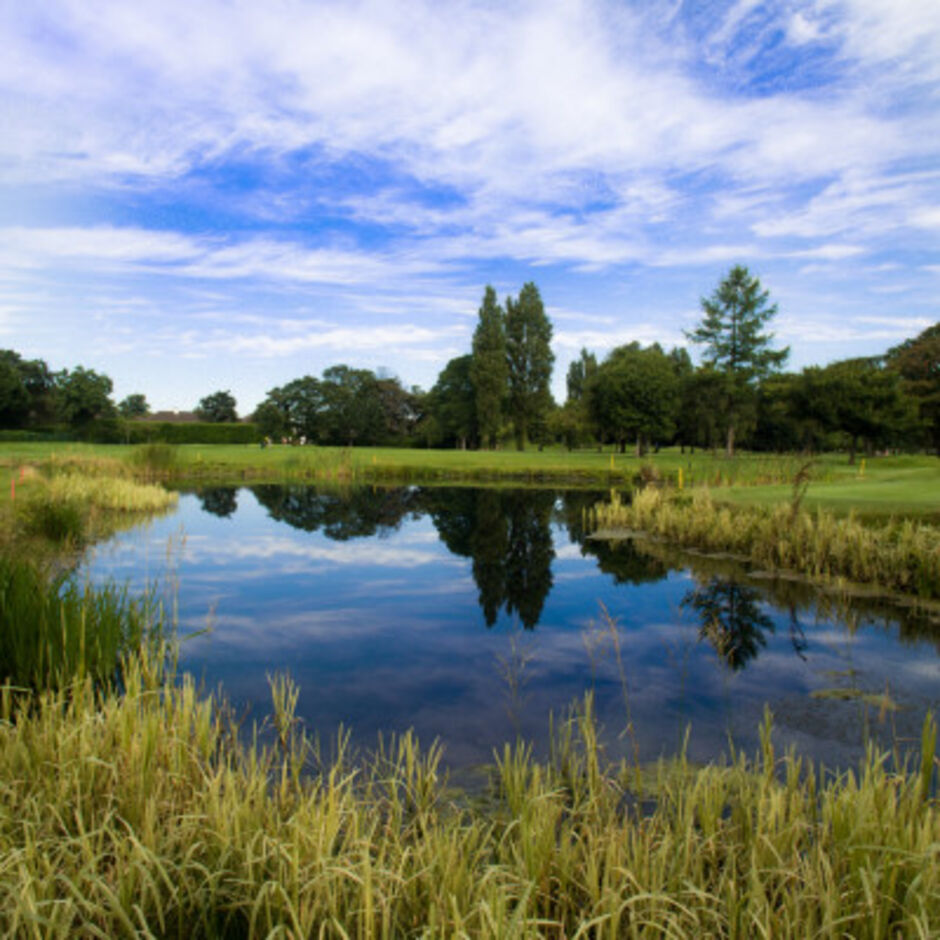 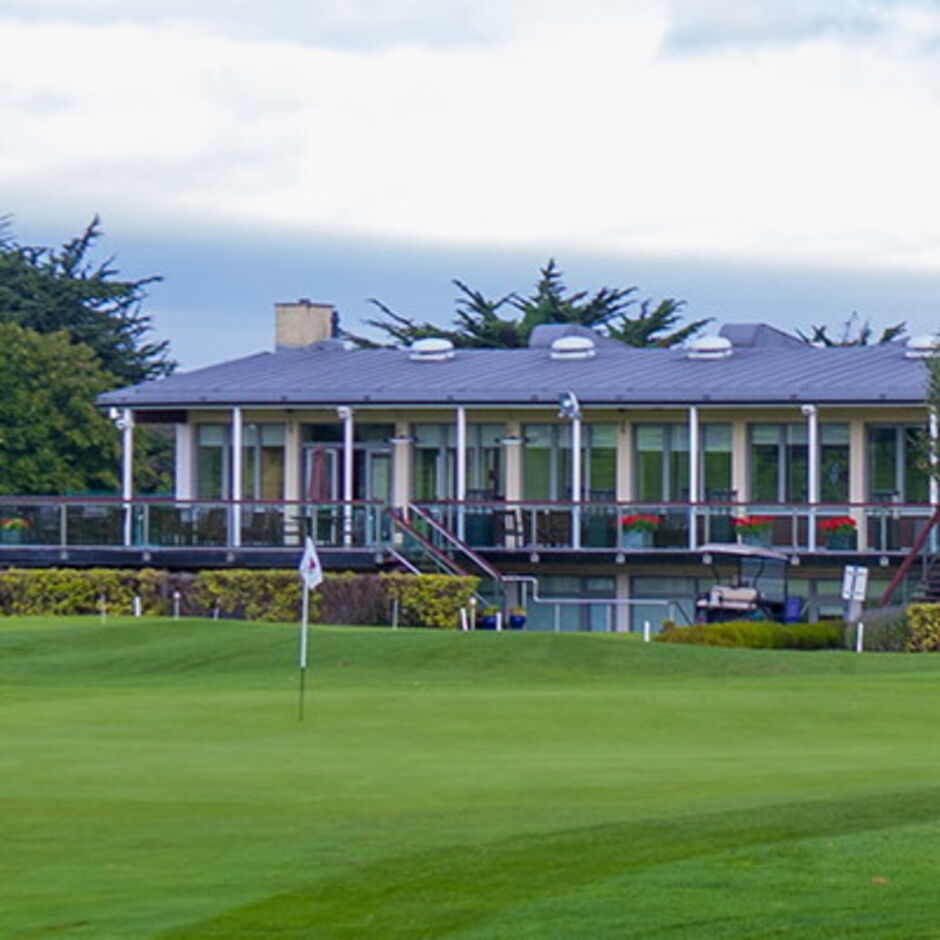